David Courtney is a Grammy nominated award winning internationally acclaimed song writer and record producer. During his career he has sold in excess of 33 million records world-wide and has worked with countless legendary names in music including:

David Courtney is the man behind the success of Leo Sayer and co-wrote many of his international hit records including: 'The show must go on' 'One man band' 'Giving it all away' & 'Long tall glasses'. He also wrote 'Shooting Star' & 'Who were you with in the moonlight' for UK Pop duo 'Dollar' and co-writer with Stephen Kalinich of the Odyssey hit 'Magic Touch' David is also the Founder of the Walk of Fame cultural attractions in the UK which follows in the tradition of its famous 'Hollywood' predecessor.

I am very proud to announce the release of the single ‘ISOLATION SYMPHONY’ from the forthcoming album an original work created specifically as a fund raising project in partnership with the NHS Charities Together Covid 19 Urgent Appeal. The single comprises of three original contemporary pieces of music each of which reflect the experience from 'Lockdown' to eventual Liberty’, stitched together to create something quite unusual and highly commercial.

Visit Our Social Media for the
Latest News and Videos 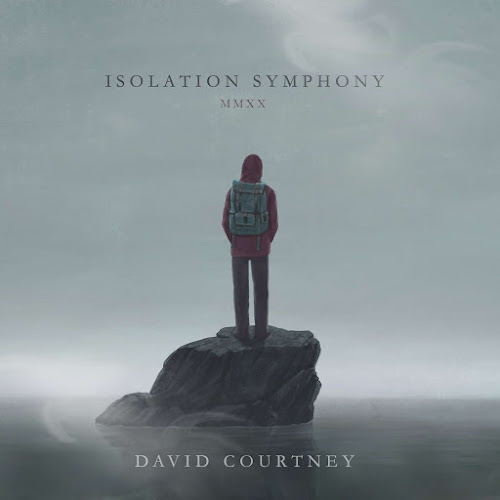 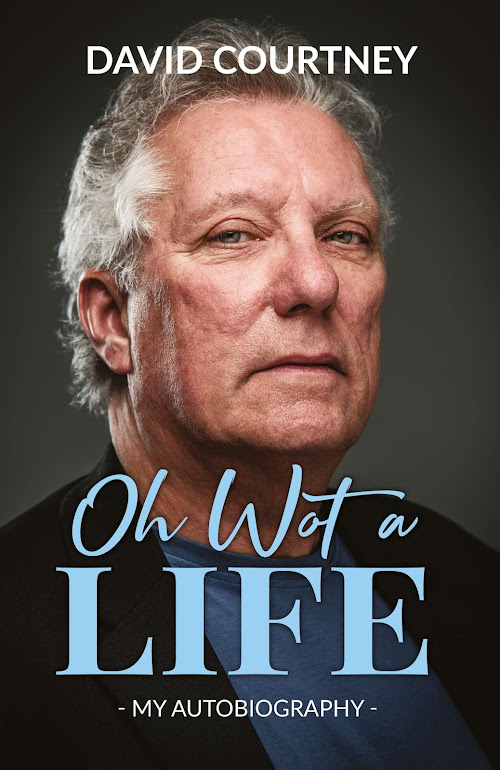 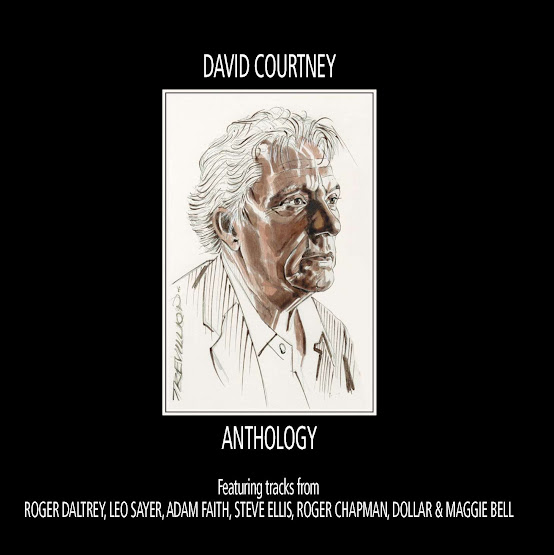 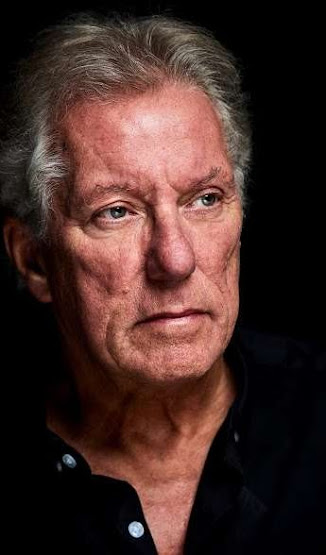 .
.
David Courtney has become the first British songwriter to receive the Tsarskoselskaya Art Award in Russia.
He was given the accolade for his composing and production work on Russian artist Marina Kapuro’s 2016 album Matinee.The ceremony took place at the Imperial Tsarskoselsky Lyceum, St Petersburg, on 18 October.

Courtney said: ‘I was astounded when I received the news that I was to be given this prestigious award and I am extremely honoured and proud to be the first British composer to receive it.’ Matinee was released in June and is the first collaboration of its kind between a renowned Russian artist and a British composer.

Throughout his career, Courtney has worked with the likes of Roger Daltrey, David Gilmour, Jimmy Page, Eric Clapton and Sir Paul McCartney.He is also credited with discovering Leo Sayer and co-wrote many of his hits.

We will be in touch shortly.